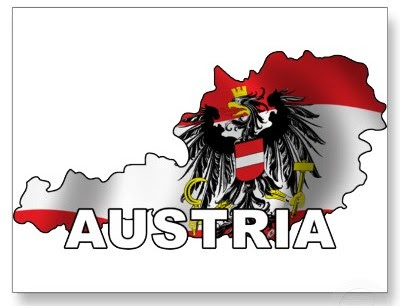 Austria, officially the Republic of Austria, is a federal republic and a landlocked country of over 8.7 million people in Central Europe. 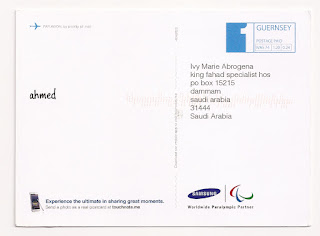 Posted by heartbeativy at 1:06 AM No comments: 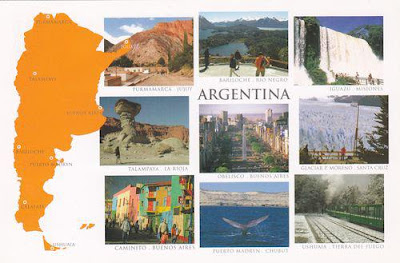 Argentina claims sovereignty over part of Antarctica, the Falkland Islands , and South Georgia and the South Sandwich Islands. The earliest recorded human presence in the area of modern-day Argentina dates back to the Paleolithic period. The country has its roots in Spanish colonization of the region during the 16th century. Argentina rose as the successor state of the Viceroyalty of the Río de la Plata, a Spanish overseas viceroyalty founded in 1776. 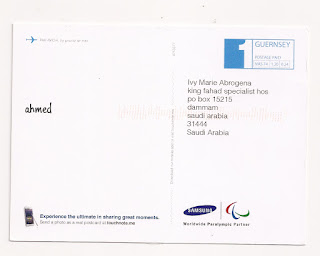 Posted by heartbeativy at 12:40 AM No comments: 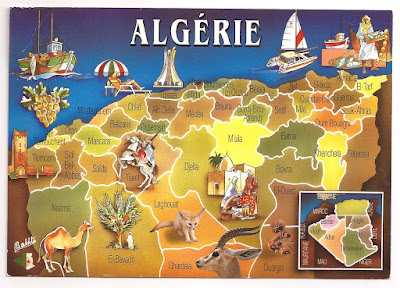 Algeria, officially the People's Democratic Republic of Algeria, is a sovereign state in North Africa on the Mediterranean coast. Its capital and most populous city is Algiers, located in the country's far north. With an area of 2,381,741 square kilometres (919,595 sq mi), Algeria is the tenth-largest country in the world, and the largest in Africa.
Algeria is bordered to the northeast by Tunisia, to the east by Libya, to the west by Morocco, to the southwest by the Western Saharan territory, Mauritania, and Mali, to the southeast by Niger, and to the north by the Mediterranean Sea. The country is a semi-presidential republic consisting of 48 provinces and 1,541 communes (counties). Abdelaziz Bouteflika has been President since 1999. 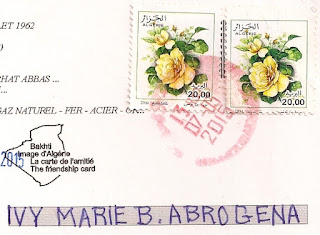 Posted by heartbeativy at 12:21 AM No comments: 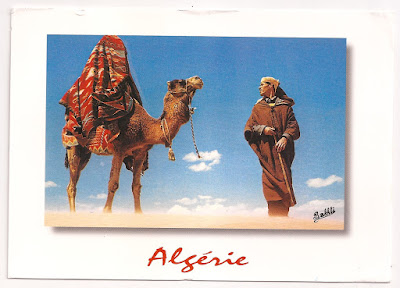 The Algerian Desert  is located in north-central Africa and is part of the Sahara Desert. The desert occupies more than four-fifths of the Algerian territory. Its expansion starts from the Saharan Atlas, more or less as a stony desert and the farther inland you get the more of a sand dune desert it becomes. In the southwestern parts is the mountain range Tassili n'Ajjer located. This area is a subject of great archaeological interest and was put up on the "World Heritage List" by UNESCO in 1982. The area is known for extreme aridity and extreme heat, as daytime temperatures are commonly between 46 °C (113 °F) and 51 °C (122 °F) during the hottest period of the year in most of the desert. Cities and towns such as Ouargla, Touggourt, Beni Abbes, Adrar, In Salah are among the hottest places on Earth during the height of summer. Annual average rainfall is well below 100 mm (3,93 in) in the northernmost part but the center and the southern part receive much less than 50 mm (1,96 in) and are therefore hyper-arid and among the driest places on Earth. 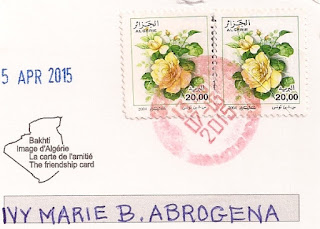 Posted by heartbeativy at 12:18 AM No comments: 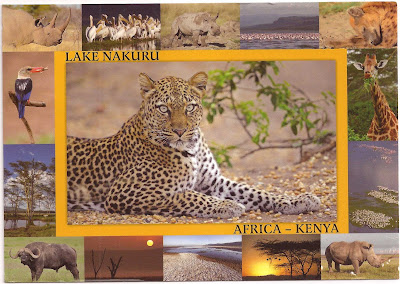 Lake Nakuru is one of the Rift Valley soda lakes at an elevation of 1754 m above sea level. It lies to the south of Nakuru, in the rift valley of Kenya and is protected by Lake Nakuru National Park.
The lake's abundance of algae used to attract a vast quantity of flamingos that famously lined the shore. Other birds also flourish in the area, as do warthogs, baboons and other large mammals. Eastern black rhinos and southern white rhinos have also been introduced. 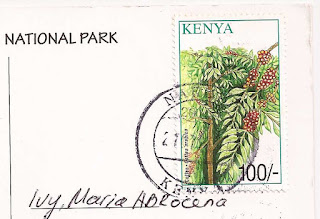 Posted by heartbeativy at 11:04 PM No comments: 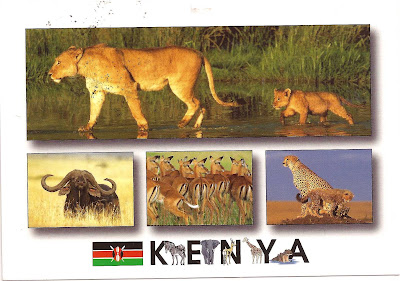 In Kenya, conservation is a cornerstone of the economy. ... A burgeoning service industry continues to grow in Kenya, and ecotourism plays a big part in East Africa’s strongest economy. ... But, lions, elephants, rhinos, leopards, and buffalo are just a handful of the treasured species ... 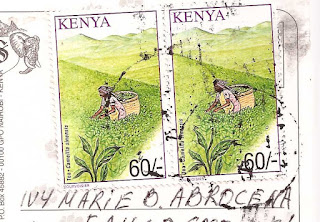 Posted by heartbeativy at 11:02 PM No comments:

Email ThisBlogThis!Share to TwitterShare to FacebookShare to Pinterest
Labels: KENYA 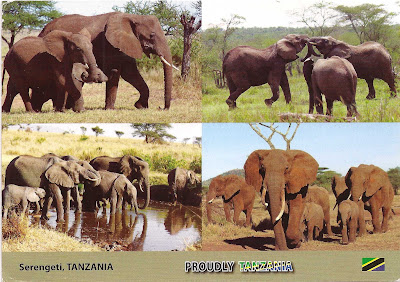 The Serengeti ecosystem is a geographical region in Africa. It is located in northern Tanzania and extends to south-western Kenya between 1 and 3 degrees south latitudes and between 34 and 36 degrees east longitudes. It spans approximately 30,000 km2 (12,000 sq mi). The Kenyan part of the Serengeti is known as Maasai Mara. 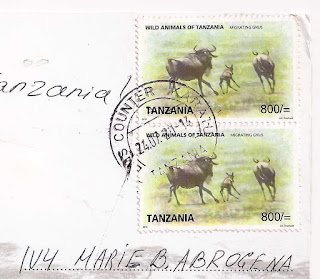 Posted by heartbeativy at 10:59 PM No comments: 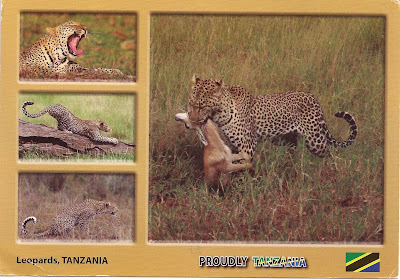 The African leopard (Panthera pardus pardus) is the leopard nominate subspecies native to Africa. It is widely distributed in most of sub-Saharan Africa, but the historical range has been fragmented in the course of habitat conversion.[ 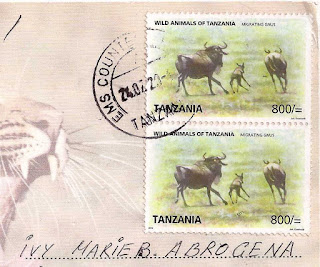 Posted by heartbeativy at 10:57 PM No comments: 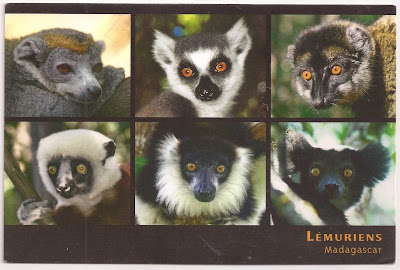 The ring-tailed lemur (Lemur catta) is a large strepsirrhine primate and the most recognized lemur due to its long, black and white ringed tail. It belongs to Lemuridae, one of five lemur families, and is the only member of the Lemur genus. Like all lemurs it is endemic to the island of Madagascar. Known locally in Malagasy as maky,  or hira, it inhabits gallery forests to spiny scrub in the southern regions of the island. It is omnivorous and the most terrestrial of extant lemurs. The animal is diurnal, being active exclusively in daylight hours. 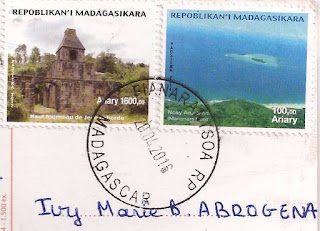 Posted by heartbeativy at 10:54 PM No comments:

Email ThisBlogThis!Share to TwitterShare to FacebookShare to Pinterest
Labels: MADAGASCAR 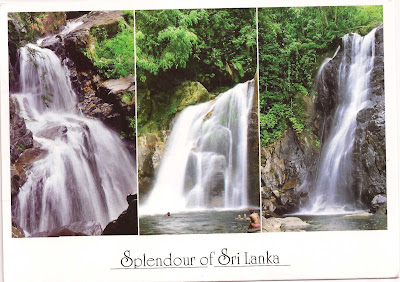 Sinharaja Forest Reserve is a national park and a biodiversity hotspot in Sri Lanka. It is of international significance and has been designated a Biosphere Reserve and World Heritage Site by UNESCO.
The hilly virgin rainforest, part of the Sri Lanka lowland rain forests ecoregion, was saved from the worst of commercial logging by its inaccessibility, and was designated a World Biosphere Reserve in 1978 and a World Heritage Site in 1988. The reserve's name translates as Lion Kingdom. 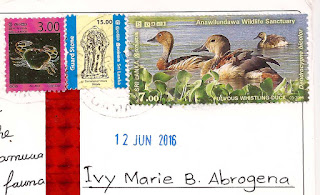 Posted by heartbeativy at 10:51 PM No comments: